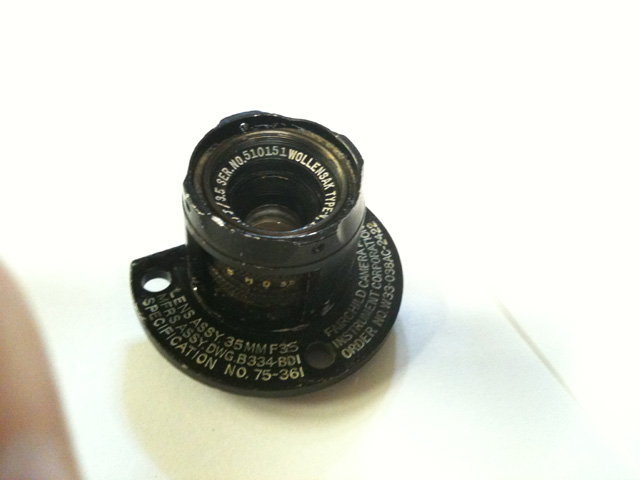 Originally used in circa 1955 military gun camera. Assembled within flanged mounting casting. Variable aperture. Various prestigious manufacturers. Has iris adjustment from f/3.5 to f/16. There's a second knurled ring adjustment that doesn't seem to have any effect on the assembly. Multi-element system clearly used but optics are in good condition. If you don't have a use for its optical capability, it still makes a nice inexpensive military collectable. 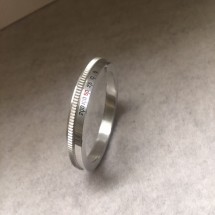 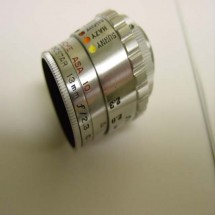 Partner With Us & Make Money